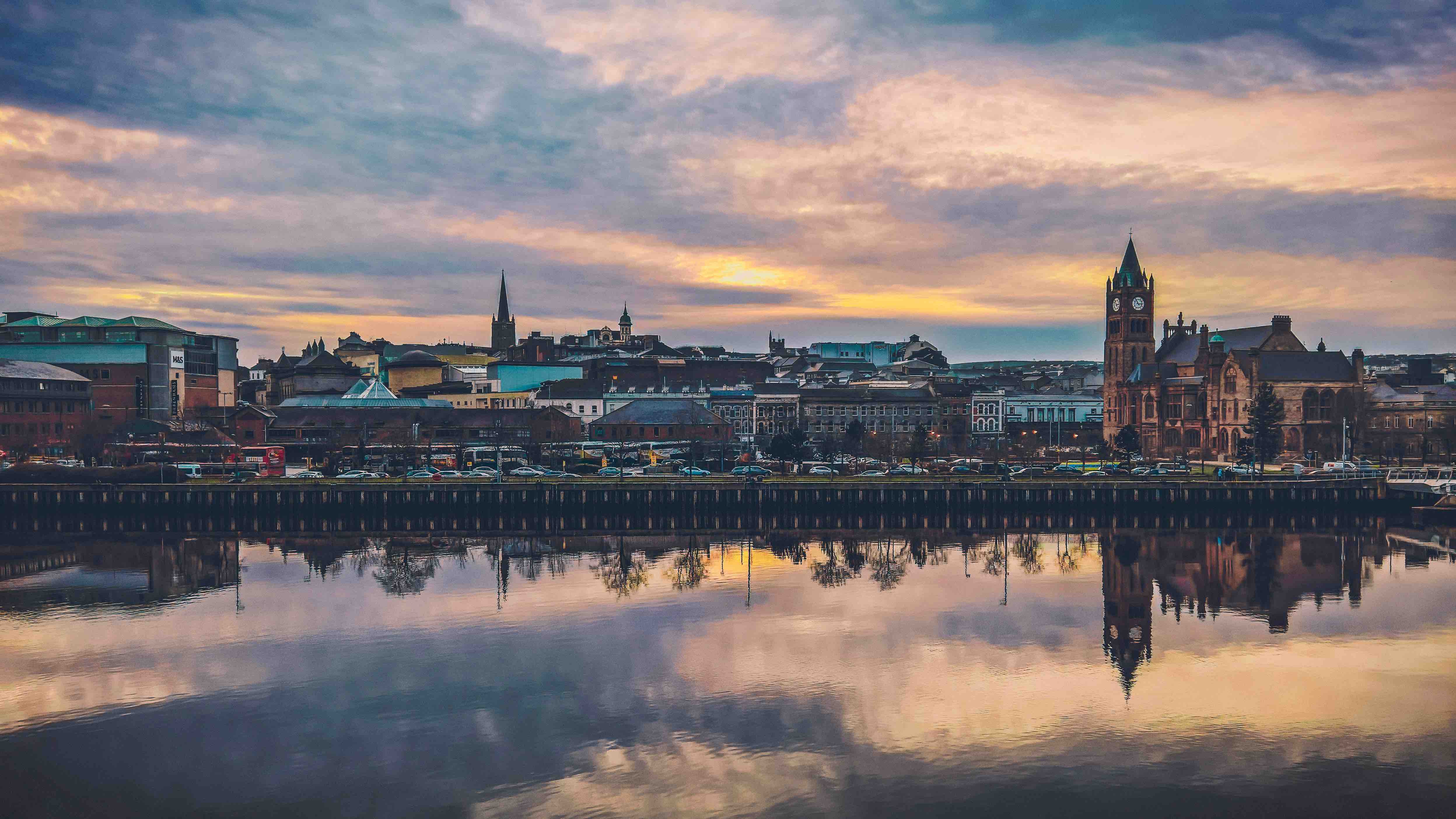 A new report published by Halifax has revealed that over the past year, the average house price in UK cities has grown by 10.3%, while average earnings for people living and working in cities rose by just 2.1%. As a result, the average home in a UK city now costs 8.1 times the amount of average earnings (known as the Price to Earnings, or PE, ratio).

The research carried out by Halifax, the UK’s biggest mortgage lender, analysing average house prices and earnings (in the 12 months to June 2021) identified the most and least affordable UK cities out of 61 destinations. While city house prices rose to £287,440 – up 10.3% - wages in the same locations only rose by 2.1% to £35,677.

Of the top 20 most affordable, Hereford is the most southerly location on the list. Londonderry retains its position as the UK’s most affordable city for the third year running, with a PE ratio of 4.7.

A 13% increase in average earnings last year saw Carlisle join Bradford in second place (both 4.8), ahead of Stirling, Aberdeen, and Glasgow, all with a PE ratio of 5.4.

Of the most affordable cities, all have average house prices below that for all UK cities (£287,440), except for Hereford (£316,929). Despite Hereford being the most expensive location in the top 20, affordability there is boosted by average earnings of £48,048, almost £10,000 above the UK average.

Winchester has maybe surprisingly become the UK’s least affordable city, replacing previous table-topper Oxford, with homes now 14 times annual earnings for those living and working in the city. A home in Winchester will now set buyers back an average £630,432, up 8% on 2020, while average earnings – though notably higher than for the UK as a whole – are £45,059.

Last year’s least affordable city, Oxford, saw average house prices rise to £486,928, up by 2% from last year, at a PE ratio of 12.4. Tied for third place are Truro and Bath, both with PE ratios of 12.1, after average house prices rose by 18% and 17% respectively over the past year. Chichester, with a PE ratio of 12.0, takes fifth place on the list of least affordable cities.

London is outside the five least affordable cities for the first time in six years, yet affordability did not improve over the last year. Average house prices in Greater London rose by 5% to £564,695, while earnings grew by 4%, pushing the capital’s price to earnings ratio up to 11.0 (10.9 in 2020).

Russell Galley, managing director, Halifax, said, “Winchester is now the UK’s least affordable city, while Londonderry has held its place as most affordable, with the lowest city house prices in the UK. We can see from our research that affordability is significantly better in the North and there are now just two cities – Plymouth and Portsmouth – with better than average affordability in the South.

“Rising house prices have generally continued to outstrip wage growth, which reduces overall affordability. However, the picture is mixed for buyers. For city home-movers who want to stay in their area, the level of equity in their current property is likely to be an important factor in how affordable the local area is for them, whereas raising a deposit remains an issue for many first-time buyers. Nevertheless, some areas, like Carlisle, saw affordability improve, and cities like Bradford and Glasgow are some of the more affordable in the country.”

Repolist is the UK's leading property website and has thousands of auction, refurb and repossessed properties on its database - start your search now.