The Rise and Rise of the Silver Renter 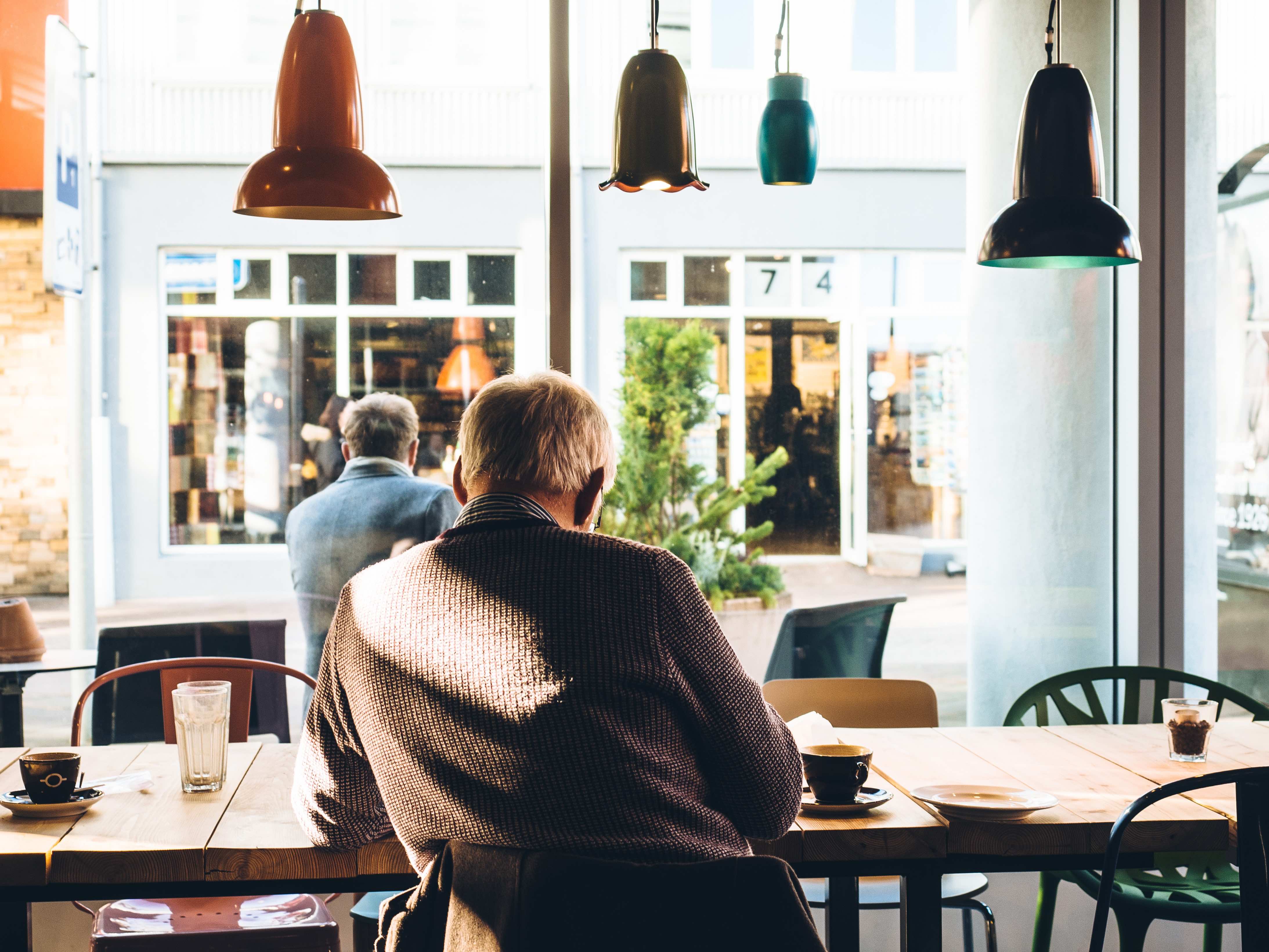 Recent research carried out by Your Move’s sister company, LSL Corporate Client Department, has found that 40% of tenants living in private rental accommodation across the UK are aged 46 or over. Of that group, 18% were over 55 and 22% were between the ages of 46-55. There are currently 4.5 million privately rented homes in the UK, a number that’s expected to rise significantly over the next few years.

LSL spoke to 2,873 tenants across the UK and discovered that 25% of 18-25 year olds were satisfied with renting, but 80% aspired to own their own home at some point in the near future. This was in stark contrast to tenants over the age of 55; 46% said they were happy with renting and only 19% said they would like to own a house in the future. Across all age groups, 81% of tenants said that renting suited their current lifestyle.

Valerie Bannister, head of lettings at Your Move said, ‘This research shows that renting is extremely important across the UK. The endemic lack of affordable housing to buy across the UK, coupled with a low savings-rate environment, is making it increasingly difficult for want-to-be homeowners to buy their first home.

‘The Private Rental Sector needs to answer this issue by becoming a first choice tenure, and not just the second best option. If the flexibility of renting can be combined with the stability and reassurance of longer residencies – and fewer restrictions around making the space ‘feel like home’ – for many, renting would be considered a better long-term, as well as short-term, option.’