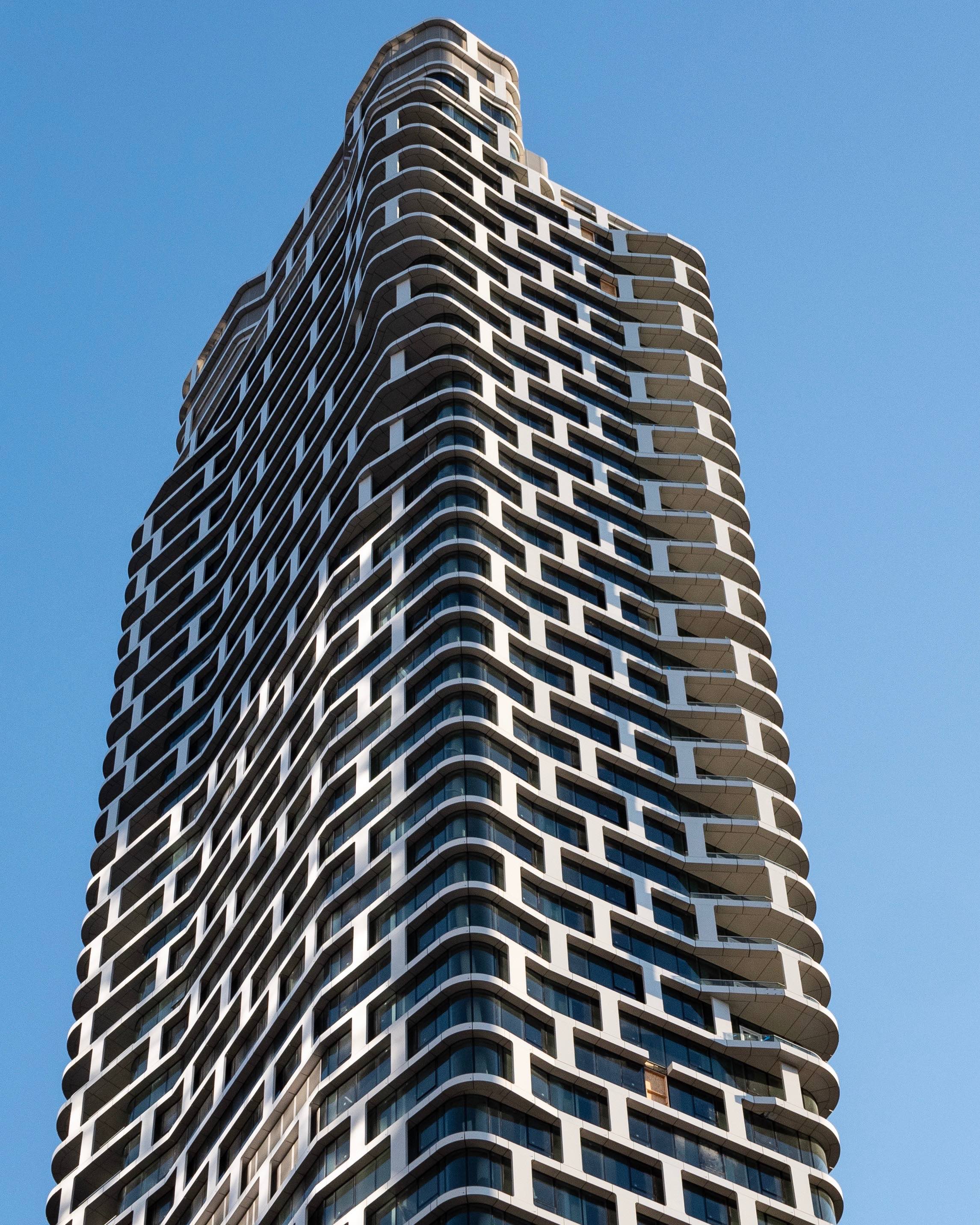 The government is currently conducting a consultation on the idea of introducing three-year minimum tenancies, with a six month break clause. Many landlords already have tenants who stay in a property for as long as they like, and a variety of stats suggest tenants are staying in properties from a minimum of 24 months or more. Most research also tells us it’s tenants, not landlords who typically decide to move on.

This ‘reality’ is of course completely contradictory to the current rhetoric, which suggests that landlords are constantly evicting tenants under section 21 (often referred to now as ‘no fault eviction’) so they can, for example, raise rents. Any landlord that understand the business model of letting, knows it is based on having great long term tenants and it’s essential to keep voids and evictions at a minimum. Sadly, the current rise in evictions from the private rented sector is more likely to be landlords having to evict people because of rent arrears due to problems with Universal Credit or they are selling up due to increased government taxation – nothing to do with ‘greedy landlords’.

What is often completely ignored and misunderstood when it comes to tenancy agreement lengths is the idea that six month tenancies came from lenders – it had little to do with landlords and letting agents. The six month limit was applied by lenders so they were able to lend via buy-to-let mortgages. The reason the government was keen to see more buy-to-let lending was partly because they didn’t want to provide social housing anymore, preferring to house people temporarily in the private rented sector. The six month Assured Shorthold Tenancy agreement length meant if the landlord couldn’t pay the mortgage, the lender could repossess within a minimum term, reducing their risk.

What the government has – and hasn’t - said in the Consultation

It’s understandable that the landlord community has reacted quite badly to this consultation. Most landlords feel pretty beaten up at the moment and that they can’t trust anyone, especially a government that has introduced such harsh taxation and has clearly stated it wants to reduce the number of individual investors in favour of corporate investors and that it prefers houses to be sold to first time buyers instead of buy-to-let investors.

However, it is important to know that what the government has not said is that it will introduce three year tenancies. What it is asking via this consultation is how could they be introduced and is there anything stopping you from introducing them now. They also state in the consultation:

Landlords play a vital role in providing homes to millions of people in this country and the proposals would ensure that longer tenancies help them avoid costly periods while they search for new tenants and offers them flexibility to regain their properties when their circumstances change.

The government understands that some landlords worry about the time it can take to gain possession of their property in the courts. A call for evidence will be published this autumn to better understand the experience of users of the courts and tribunal services in property cases, including considering the case for a specialist Housing Court.

Make sure your views are heard

However, there is no need to be suspicious or worry about this consultation. Instead I think landlords should welcome it and respond to the questions asked, giving real examples if you can – if you don’t, your voice won’t be heard. In my view there is a landlord, agent or even a tenant out there that could come up with a cracking idea that would make three year tenancies work where they appropriate.

The consultation was published on 2nd July and there is just eight weeks to respond, Make sure your views are heard by filling in your responses here by 11:45pm on 26th August 2018.